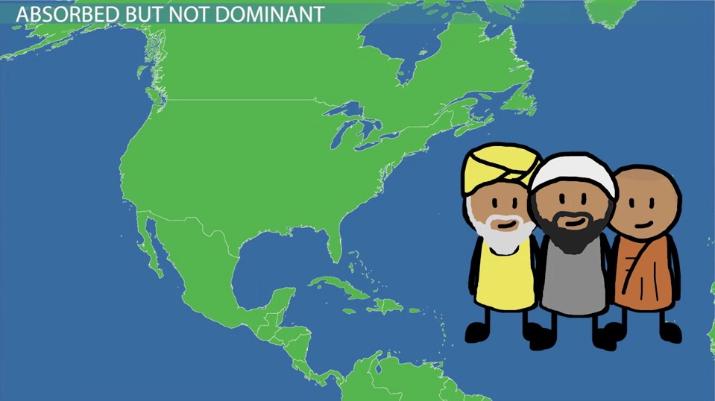 Western India has various religions. People belonging to different religions live with harmony with each other. But the difference remains prominent in their religious practices. Even people of same religion might have different beliefs and different explanations for their religious books. There are many sects in a single religion. Many beliefs vary sect to sect. To learn more about it, let’s take an overview of Major religions of Western India

The main religions of Rajasthan are Hinduism, Islam and Jainism. Muslims of Rajasthan mostly belong to Sunni sect of Islam. Hindus revere Ambe maa, Krishna, Ram family and Shiva. Other religions include Buddhism and Christianity. Now Sikhism is also gaining its roots day by day.

Main religion of Gujrat is Hinduism. About 89.1% of total population is Hindu. Major deity of this state is Lord Krishna. Krishna had made its Kingdom in Gujrat and had great influence on Gujrati people. Muslims form 2nd largest religious group and Jains 3rd largest. Shiva, Ambe maa and Krishna are worshiped here. For Hindus of Gujrat Lord Krishna is the most adorable deity. They call him with different names like Thakur ji, Yashoda Lal, Kanha and Shyam.  Parsis are also in appreciable number.

Hinduism is major religious belief of Maharashtra. Islam comes 2nd in terms of its believers and then Buddhism. Shiva family is popular group of gods. Marathi people worship Shankar, Parvati and their children with great devotion. They believe that it is good luck to begin anything in the name of Lord Ganesh. They call Lord Ganesh with different nicknames. They mainly worship Vitthal, Ganesh, Shiva and Krishna.

Hinduism is dominant religion of Goa. About 60% of total Goans are Hindu. Christianity makes 30% of total religious population while  Islam is 3rd major religion there. Christianity was introduced by Portuguese invaders. They were believers of Roman Catholicism and thus Goans have deep faith in Catholicism. Hindus of Goa are strong devotees of  Durga, Ganesh, Krishna and  Shiva.

Despite, different religious background, people live with peace and harmony.