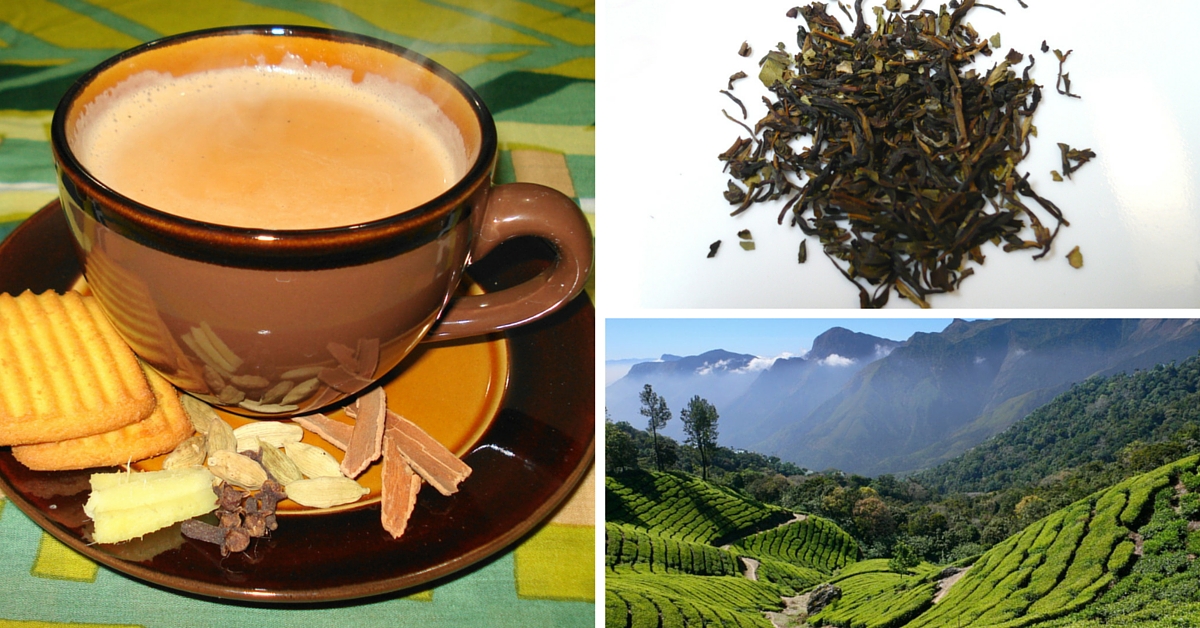 India has a large tea industry and is the second-largest producer of tea. All around the, there are almost more than 3000 varieties of teas. India exports 145000 tons of tea yearly and is the largest exporter of tea. Tea is the most popular beverage after water. And is consumed commonly everywhere in schools, colleges, markets, offices and homes. Besides just a drink, some teas are very beneficial and provide a lot of health benefits too.

Let us have a look at some healthy teas,