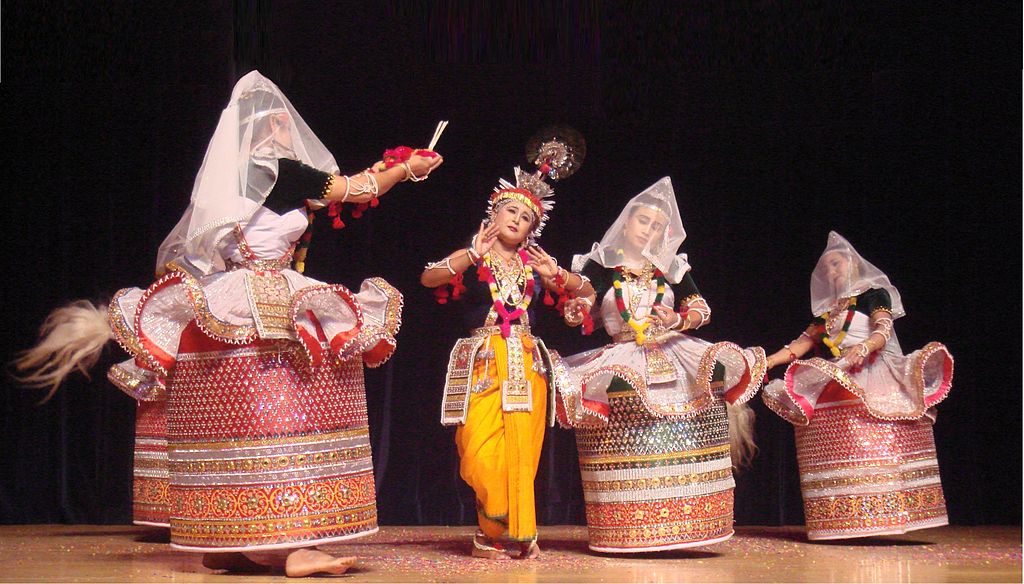 Folk dances of East India: discovering the cultures of India

Similarly, like all the other parts of India, east India has a great history. All the folk dances hold a great history behind them. And they represent the specific cultures and the religion to the world as well. Some folk dances are known to hold a history of 700-800 years. Many myths are also linked with these dances.

Let’s have a look at some folk dances,

Here are some unique folk culture dances that only belong to India.