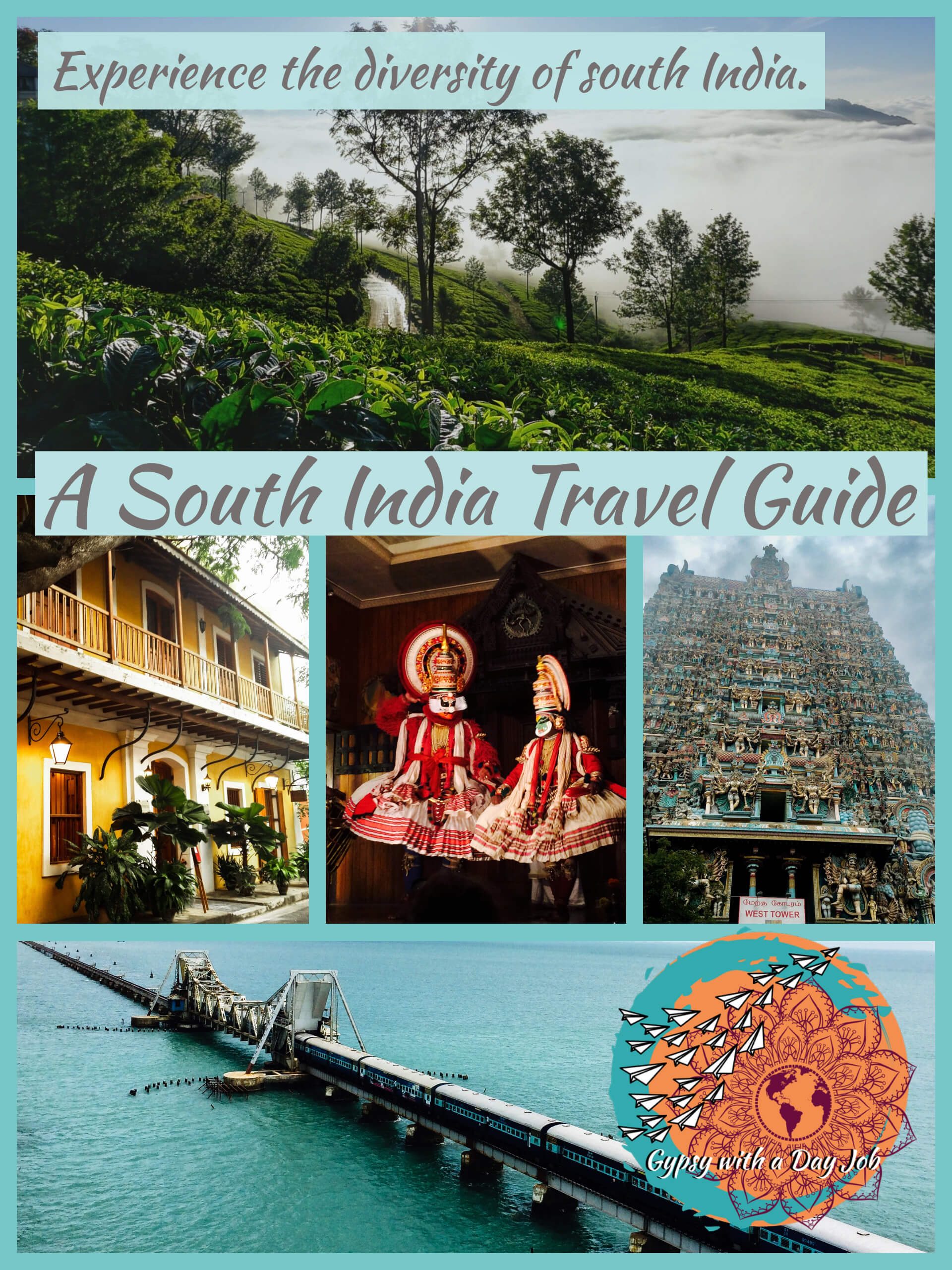 South India has five states called  Andhra Pradesh, Karnataka, Kerala, Tamil Nadu and Telangana. Besides this, it also has three union territories of  Lakshadweep, Andaman and Puducherry. South India is surrounded by plateaus and mountain ranges. It is also surrounded by the Arabian sea. 20 different rivers flow around the south. This enhancing the beauty of south India. You will find a lot of cultures in the south side. Most of them have their owned language and festivals.

It is mostly spoken in Andhra Pradesh, Telangana states. It is also spoken in Puducherry by Telugu people. Telugu ranks on number four among the most spoken language in India. 7.7% population speaks Telugu.  The language is known to derive from Sanskrit.

It is spoken in the parts of Tamil Nadu by Tamil people. It is their official language. It is also spoken by minorities living in Karnataka, Kerala and union territory of Puducherry. It is known to be one of the most classical languages of the world.

It  is also known as Kanarase. It is spoken as the official language in Karnataka. Also spoken in states of Maharashtra, Andhra Pradesh, Tamil Nadu, Telangana, Kerala. More than 48 million speak this language. In Karnataka, it is widely used as a source of communication in shops, offices etc.

Hence Southern India is a mixture of beautiful cultures and languages.