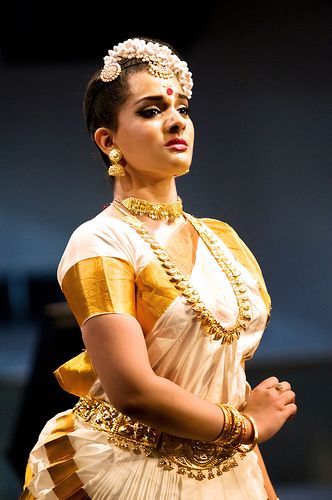 South India’s have a lot of folk and cultural dance forms which hold historical and cultural values. Many of these dance forms are the representation of their culture.  Some dances are performed to remember the tradition of their old fathers. Many of these dances are performed on various religious cultures and traditions. Even now there are many academies all around India which teach these specific dances forms.

Here are some forms of dances performed in south India,

These dance forms present the cultural beauty of India.